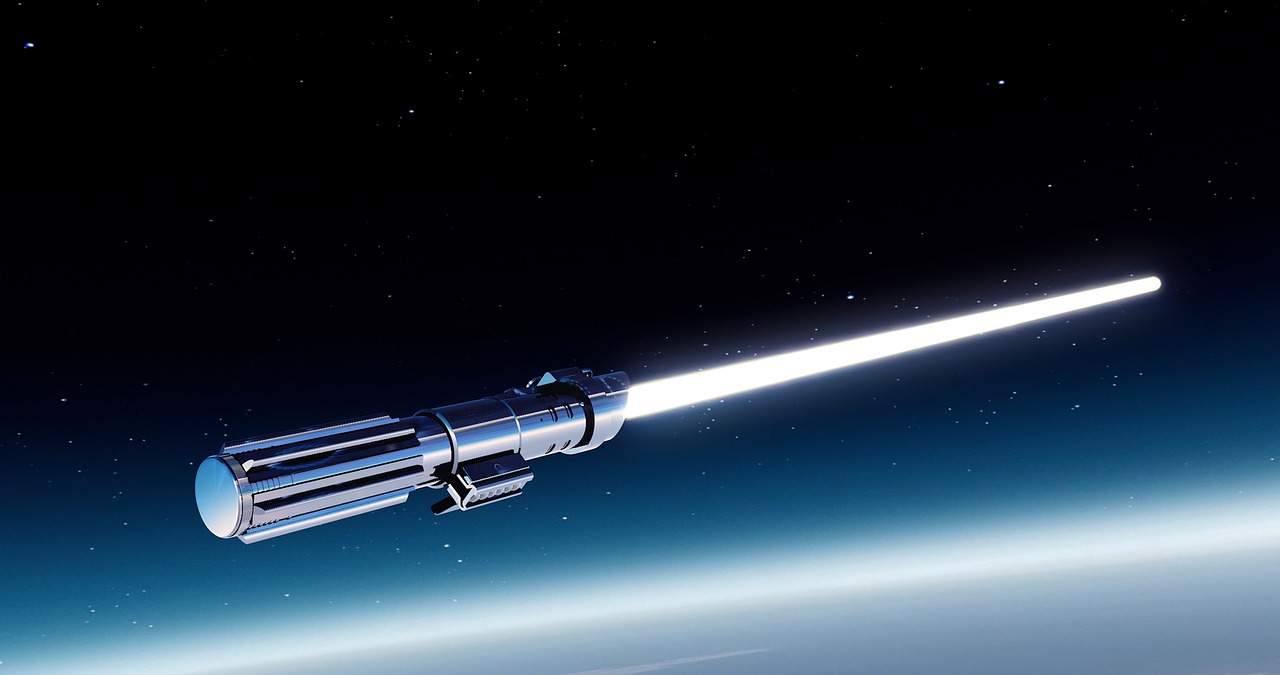 Review of the Last Jedi

I saw this movie a few days after release. I was hopeful based on a few reviews I’d scanned (I try very hard to avoid too many trailers and reviews because I don’t want to see all the best parts of the movie or see any spoilers). I’ll admit to having my expectations raised a bit as a result. Objectively, I wasn’t expecting the quality of Episode 5, and I certainly didn’t expect the quality of Episode 1. My experience fell somewhere in-between, and reading on, you’ll see where on that spectrum it falls.

This was a movie developed for the franchise, not the story. There were SO MANY characters that got massive screen and story time, so much so in fact that the story came off as disjointed and incomplete. Several interactions between characters which should have built relationships and tension were shortened.

I shouldn’t be surprised seeing the marketing juggernaut which launched just before the movie’s release. While we didn’t see a movie trailer on every commercial break, we might as well have since at least one company (if not more) had a Star Wars-themed commercial.

Right from the start, with the scrolling story primer, I was feeling disappointed. Rebels trying a daring escape from their base in the second movie of this trilogy… Just like Empire. Right after the last one which was quite arguably a re-hash of A New Hope. But there was no snow so that’s a difference. Oh wait, the SECOND base escape did have the white stuff (albeit not snow).

Another interesting connection to Episode 5 was yet another pursuit of our heroes. Before, the Falcon is pursued through hyperspace and we have a brief respite on an asteroid. At least the Empire tries, and sends some bombers in and at least attempts to flush them out. In this one, we have an INTERMINABLE and pointless slow motion pursuit. I’m no First Order fleet commander, but I’m also not blinded by overconfidence.

If TWO tie fighters (remember that Kylo Ren didn’t fire) can blow open the bridge of the rebel cruiser, then certainly a few more could destroy the entire thing. Especially after losing so many fighters in the dreadnaught fight. The commander relies instead on the cruiser RUNNING OUT OF GAS. Darth Vader would have been incensed.

It’s important not to waste tie fighters and their pilots, so maybe these tyrannical megalomaniacs decided that losing 30% of the fighters to COMPLETELY DESTROY THE Republic forces. Well that’s nice of them, but there were at least 4 star destroyers in escort to the big gunship and they have hyperspace travel capability so pop in front of the cruiser and force them to turn and reduce the distance to the guns. But hey, nothing can go wrong with them running out of gas, right? “No, Mr. Bond, I expect you to die.”

I was genuinely duped by Benicio Del Toro’s character. Very well played, I liked his character, even through his betrayal. Yet again I didn’t get enough character development. In fact I think the the whole device for his character’s entry to the plot was weak.

Speaking of weak entries into the plot… Who was this admiral played by Laura Dern? Why wasn’t she in uniform? I thought for a second I was watching Battlestar Galactica. Was she a robot? I have read in places that her interaction with Poe is a cultural reference to the endemic sexual harassment of women in our society today – I’m not sure that was intended. From a purely military perspective, Poe was out of line. From the Star Wars canon of how women have made some of the most important contributions to the Star Wars universe, Poe was out of character. If it was intended to be a reflection of the terrible state of our culture today, then it was unnecessary. It was a long time ago, and far, far away.

What am I supposed to think the relationship IS between Rey and Finn? I’m a bit confused. I get that he’s been underwater for a long time but I’m pretty sure that’s not going to do much to build their relationship up. The reunion on the Falcon was endearing but I’m still left a little confused – maybe that’s just from the rush-job of character development from Episode 7…

Finn had a great opportunity to once again become the hero of the Republic. After his near-act of desertion, a chance for redemption through self-sacrifice to eliminate the wall-destroying cannon was thwarted by Rose sideswiping his fighter and taking him out of the fight. Her rationale? Hope comes from saving lives, not losing them. Yet when the cannon fires, untold (and unshown) casualties must have occurred based on the damage inside the base. So the life of the one is greater than the lives of the many? A hero must live on, so all the nobodies must die? I suppose we need to keep Finn around. It’s one more action figure to sell in the kit. Dead characters don’t sell that well. Oh wait, there is Boba Fett…

I liked Luke, he was at times endearing and human. He was also a bit petulant and showed reflections of his lack of training on Endor with Yoda. All those years of self-exile and opportunities for reflection seem to have been wasted.

It seems that the last Jedi may have been gone for some time now. All that remains are half-trained, lightsaber-wielding, force-ambiguous potentiates running around. The door is open for quite a wild west of fractional warlords and… decades of opportunities for stories in this universe. The question is, can Star Wars survive such dilution of the story? If this is the beginning of it, I don’t have high hopes.

I arrived at two takeaways from this story. Yes, they’re not snarky or anything. One of them that went throughout every character’s story is that it’s ok to make mistakes. Luke was wrong, Poe was wrong, Leia was wrong, most of the First Order was wrong. Snoke was SO wrong (I’m leaving him alone – what a buffoon). Those that survived their mistakes were dragged down somewhat by them. Even Luke’s hesitation was corrected by force-god Yoda. Maybe that was the lesson that took him to call in his duel with Kylo Ren.

The second lesson that plagued many of these characters is to let go of the past. We know about Luke on this point. Rey’s origins still haunt her and make her vulnerable. Clearly Kylo Ren also remains haunted by the past but seems to shake that off early in the movie to establish himself as a major player for the First Order.

Perhaps that’s a lesson to those of us who enjoy the story as well. Do we continue to measure the performance of today’s movies by the blockbusters of the past, or do we embrace this new Star Wars universe for all it’s foibles and inconsistencies? Maybe, but I’ll have to let go of Episode 1, 2, and 3. I don’t have a problem with that, but I cannot let go of Episode 4 and 5. So I’m afraid these characters will be ahead of me on that point.

I don’t regret seeing this movie, and despite quite a few words up there that are critical, I enjoyed it. I still have hope that directors and producers in the future can have the vision to re-create the magic of those amazing episodes, yet still be original and unique. It’s a tall order, and for each episode that misses the mark like this one did, it becomes that much taller.