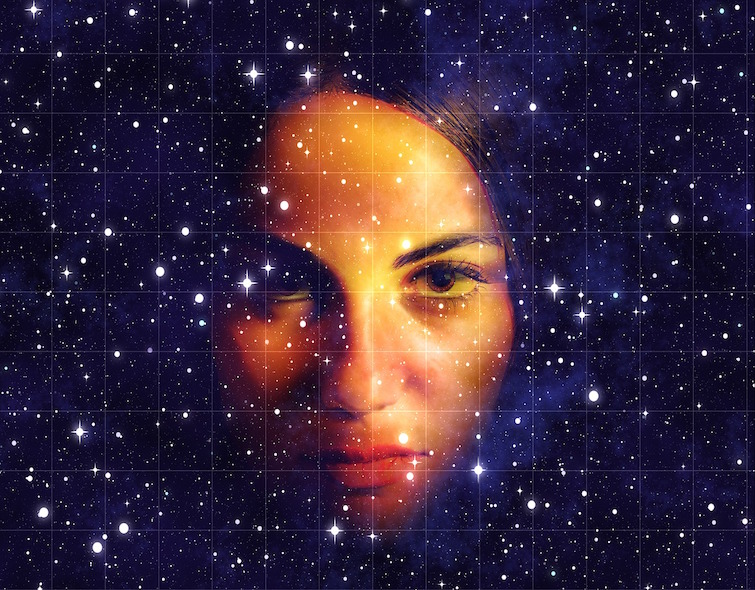 Your Conviction is a Weakness

“Convictions are more dangerous enemies of truth than lies.”
– from Nietzsche’s Human, all too Human, s.483, R.J. Hollingdale transl.

“Our comforting conviction that the world makes sense rests on a secure foundation: our almost unlimited ability to ignore our ignorance.” – Daniel Kahneman

I was Fooled by Someone

Early in my career I had mastered networking; internet, email, and many other forms of electronic communication. I was not only adept in this narrow space, but I was a study of communication in a broad sense, between people as well as machines. Advocating for communication in this new, unlimited space was my passion.

One day I received an email which seemed just perfect for this new medium. A young man who was suffering a terminal illness had appealed to the Make-A-Wish Foundation. For reasons of his own, he asked to recevie business cards from all manner of people around the world. Perhaps he shared my love of this amazing new way of mass communication and wanted a physical result. I not only agreed, but organized an effort in my office to send a small package.

In my effort to do the best job possible I called the Foundation to ask about the best type of shipping as I’m sure they were getting a lot of messages. That’s when I learned an awful truth.

The person I was speaking to was kind, and went on to explain to me with appreciation that the effort was not necessary. They were receiving something like 5,000 business cards a day for someone who didn’t exist.

This made me mad. I remember being mad for a couple days. Something I felt that I could trust, was yanked out from under me. My conviction to the freedom of the internet was shaken to the core. I was mad because I felt foolish and should not have been duped. I was smart, young, and felt I was knowledgeable about this new medium.

My conviction had a consequence, I learned, and I had to come to terms with that.

A Slow and Deadly Poison

Many people today cling so tightly to conviction they might actually create a bubble around themselves which allows them to deny or ignore the consequences of those convictions. When someone does this, they might actually appear to have a worldview from another reality. They don’t want to listen to the challenges to their convictions, regardless of the evidence.

I may have felt foolish, but it passed once I understood and accepted the reality. I was wiser for it.

Those who insulate themselves against reality with uncompromising conviction only delay the inevitable, and waste what might be years of happiness and wisdom.