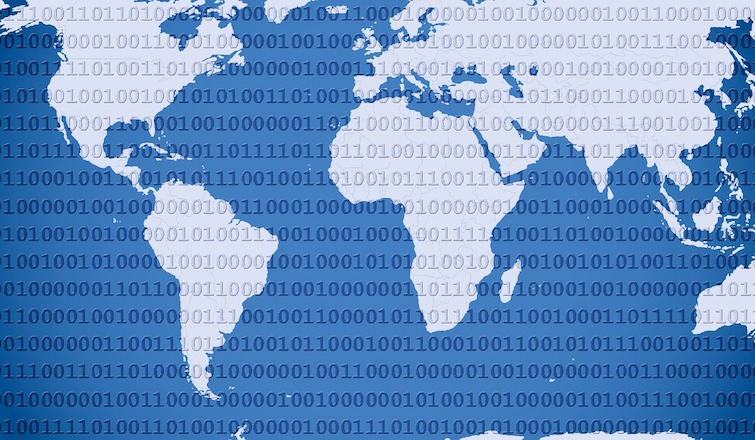 I write you to testify to the importance of the free exchange of information in the national, and budding global society we enjoy.  In the last year there have been innumerable threats to that freedom and I find that my contributions of money, time, words and acts are insufficient against the power arrayed behind these threats.  This letter is written to ask, even to beg, for your attention and voice to join mine in support of that freedom.

In 1989, I was but 20 years old living near Eugene, OR.  I had been working with computers since I was 16, and of course like many 20 year olds today, I was playing computer games.  I was in a group of childhood friends who were all what you might say “computer nerds”.  We didn’t have much money and we scrimped, traded and saved for the parts and tools to build our early computers.

Through that gaming, I found the wonder of what was to become the Internet.  I did not attend college at that time, but my friends did.  We would borrow dial-up accounts from our student friends and use the University of Oregon network to get on CIE (Campus Information Exchange).  That Internet was nothing like todays.  You had to type in every command, there were no pictures and the information appeared on the screen slower than you could read it.

In 1990, with community support, the Eugene Free Net opened.  EFN provided subsidized internet access to the people of Eugene, OR.  My friends and I used our resources through the UO’s CIE and learned how to use some new technologies to connect computers to this global network.

In those days we used Windows 3.1 and it was not at all network friendly. In order to browse the web, we had to install and configure several new, and buggy programs to connect.  One dialed the modem and connected with EFN.  Another converted the data to be exchanged into Internet Protocol.  We could then use programs like a web browser (Netscape) as well as other programs, some of which don’t even exist anymore:  GOPHER was what you used to search vast university network libraries all over the world.  NNTP was used to read huge “news” networks on hundreds of topics where professors, students, and laymen alike shared ideas.  FTP, now fading, was how we exchanged the files we needed to configure these Windows machines to get on the Internet.

The “news” networks were critical for us to learn how to connect to this new world.  There were few if any college courses in Eugene, or anywhere else for that matter, to teach people how to use the Internet at home.  Geeks like my friends and I helped our friends and family connect to the Internet, and as you well know; the power of the internet is in the people who contribute on it.

Some of the threats I see today against the internet are from corporate efforts seeking to kill Net Neutrality, and in the form of legislation called SOPA, PIPA, ACTA, and CISPA.  All of which share one important quality.  They seek to restrict, or in some cases completely prevent, the freedom of the Internet that we need to collaborate with peers, get more people connected, and provide innovation for new technology.

Imagine if I were trying to help friends and family if these threats were to pass and get signed into law?  Some of these bills would prevent me from taking pictures of what I see on my screen because I’m using some company’s product.  My friends might not be able to see the video I create because the internet service provider restricts traffic to where the video is hosted on YouTube.  I might not even be able to send them a document with pictures without paying a premium because the pictures designate the data as media instead of a document.  The forums I contribute my advice and help others solve problems could be closed because the servers they are hosted on didn’t pay some arbitrary fees that AT&T or Comcast require simply because they share information.  I’m sure you can imagine a number of unintentional scenarios as well.

The free accessibility, and the innovation that comes with the unrestricted, and un-metered exchange of ideas is critical to the Internet itself.  Without a free Internet, many ideas will remain unseen, progress will all but halt and many people will leave, because they can’t afford to share on a system which shuns or even penalizes freedom.

I ask you to support the creation of an “Internet Freedom Act” which prevents any further attempts to restrict the global free flow of ideas and knowledge.  I ask that the vision of TRUE Net Neutrality be codified within and required enforcement by the FCC, FTC and any other agency with oversight into corporate efforts which are contrary to this freedom.

As much now as any other time in this nation’s history, we need the free exchange of ideas, and to nurture innovation to strengthen our economy and future.  Please support this effort.